North Korea could attempt some kind of military provocation after the U.S. presidential election in November, as the regime has become more demanding and less willing to compromise following the collapse of the second U.S.-North Korea summit in Vietnam, a South Korean analyst said Friday.

Ma Sang-yoon, an associate professor in the School of International Studies at the Catholic University in South Korea, said Friday at a video conference hosted by the National Committee on American Foreign Policy that North Korea could also stage an event to draw global attention before the election, but a military move could be risky.

From the North Korean perspective, there remains a chance U.S. President Donald Trump would give something away before November, Ma said.

“Of course, another provocative action of the North Koreans [could lead to a] hardening of the American view of the North Korean regime,” the analyst said, referring to a path that would make it more difficult for Pyongyang to extract concessions from the United States.

On Thursday. Fox News reported Trump was behind Democratic presidential candidate Joe Biden in the polls in the battleground states of Michigan, Minnesota and Pennsylvania. A second term for Trump could pave a way for Kim to push forward with his demands. A Joe Biden administration could be less accommodating, however.

“Kim and Trump have at least one thing in common,” Luse said Friday. “They need a concession from the other. Kim needs sanctions relief and President Trump needs progress on denuclearization.”

The U.S. analyst said sanctions relief is high priority for the North Korean leader, not only for his reform initiatives but also because he had returned to Pyongyang empty-handed following the second official summit in Hanoi, which may have irritated hard-liners back home.

The Hanoi summit was not exactly a victory for the United States, either, which later said North Korea requested all sanctions be lifted. Trump may have also asked Pyongyang to dismantle all its nuclear facilities, an unacceptable request for the North Koreans.

The talks may have ultimately collapsed last year because the Trump administration may not have had a solid process at the working level throughout diplomatic negotiations, said Lindsey Ford, the David M. Rubenstein Fellow of foreign policy at the Brookings Institution.

“Whether you have a Biden administration or a second Trump term, one of the most important things to set up is a meaningful negotiating process,” Ford said Friday.

“You don’t want to end up in a situation again where you are sending leaders with an expectation that they are actually going to set the table, before [negotiators] do the hard work,” the analyst said.

Ford, who is providing informal counsel exclusively to the Biden campaign, also said diminished coordination between the United States and its allies, including South Korea, are creating problems.

Trump’s approach to bilateral relations with Seoul, including demands for increasingly higher contributions for U.S. defense costs, have added to the challenges of maintaining stable alliances, at a time when the United States needs its allies to enhance deterrence.

“China has a vast missile force that is growing,” Ford said. “As does North Korea.”

Luse, who has taken part in back-channel diplomacy with North Korea, said Pyongyang has reasons to not trust the United States, because there are yet to be any guarantees the U.S. president can assure North Korea of a congressional agreement or a full implementation of bilateral accords.

Distrust is high and North Korea’s weapons have advanced.

Previous PostAnalysis – Only sanctions will make China stop and thinkNext PostBetween Intelligence and Diplomacy: The information Revolution as a Platform for Upgrading Diplomacy 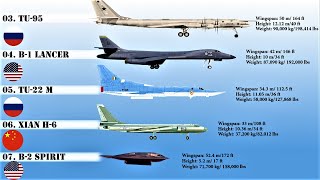 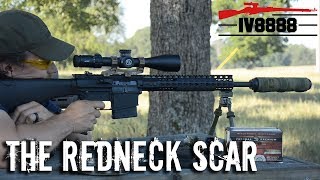 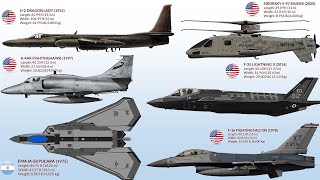 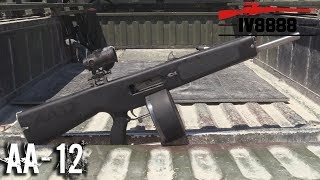 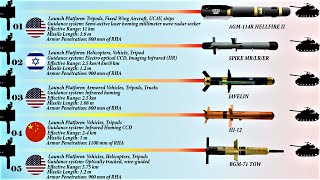 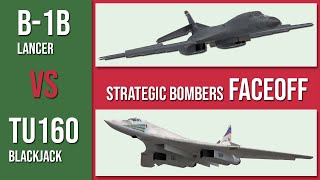 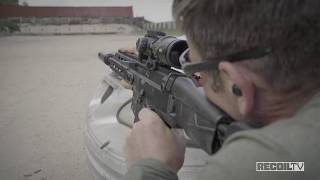 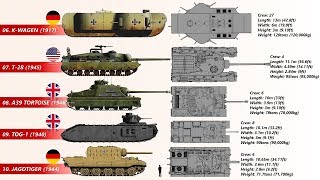